If there is one file format which is universally recognized or widely used more than any other, it is MP3. Of course JPG is also very popular worldwide as well. Still, as far as audio files are concerned, MP3’s are the way to go. The fact is that the mp3 format has changed the music industry altogether in many ways. Combined with the internet, mp3 files allow people all over the world to share them.… Read the rest 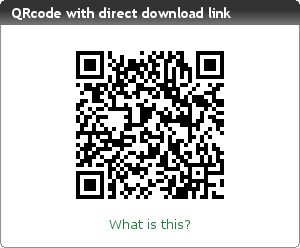 I still have one of these old bricks, a mobile phone without a shiny display, just a mouse cinema, not one of these new smartphones. But I still use it quite a lot, I love to play Mahjongg (the real traditional Chinese one), listen to music or my Spanish lessons and sometimes I even watch some short clips.

The problem I often face is how to get the files I want to my mobile phone.… Read the rest