The AIFF stands for Audio Interchange File Format. Apple developed this audio format Apple in 1985 as an extension of IFF which had been around three years prior. The IFF itself was developed by Electronics Art and widely used on Amiga systems.

AIFF is kind of Apple’s version of WAV (Waveform Audio Format) files. Both AIFF and WAV are considered CD-quality audio. That’s why many audio engineers prefer working with those two.… Read the rest 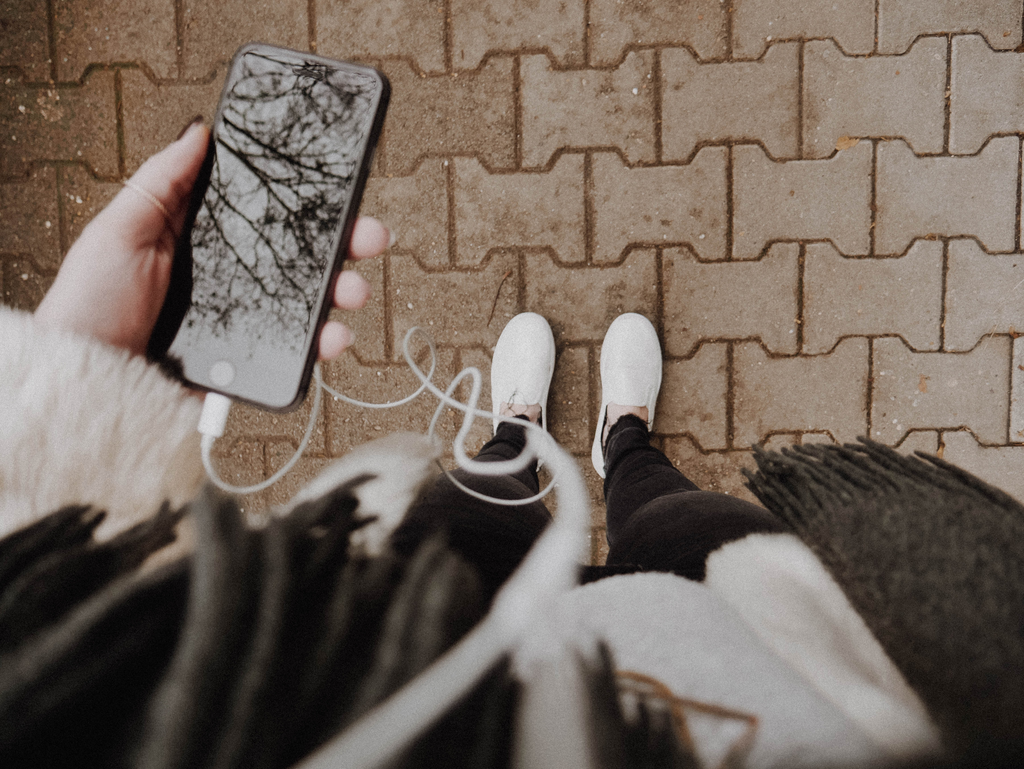 In your car, at work, during the commute, at home – where do you like to listen to music? Ever since the first Walkman was released in 1979, we could take our music with us everywhere we go. Over time, this became easier and nowadays, we don’t have to bring cassette tapes and CDs with us. Some audio files on your phone are well enough.

But which files are you carrying around with you?… Read the rest 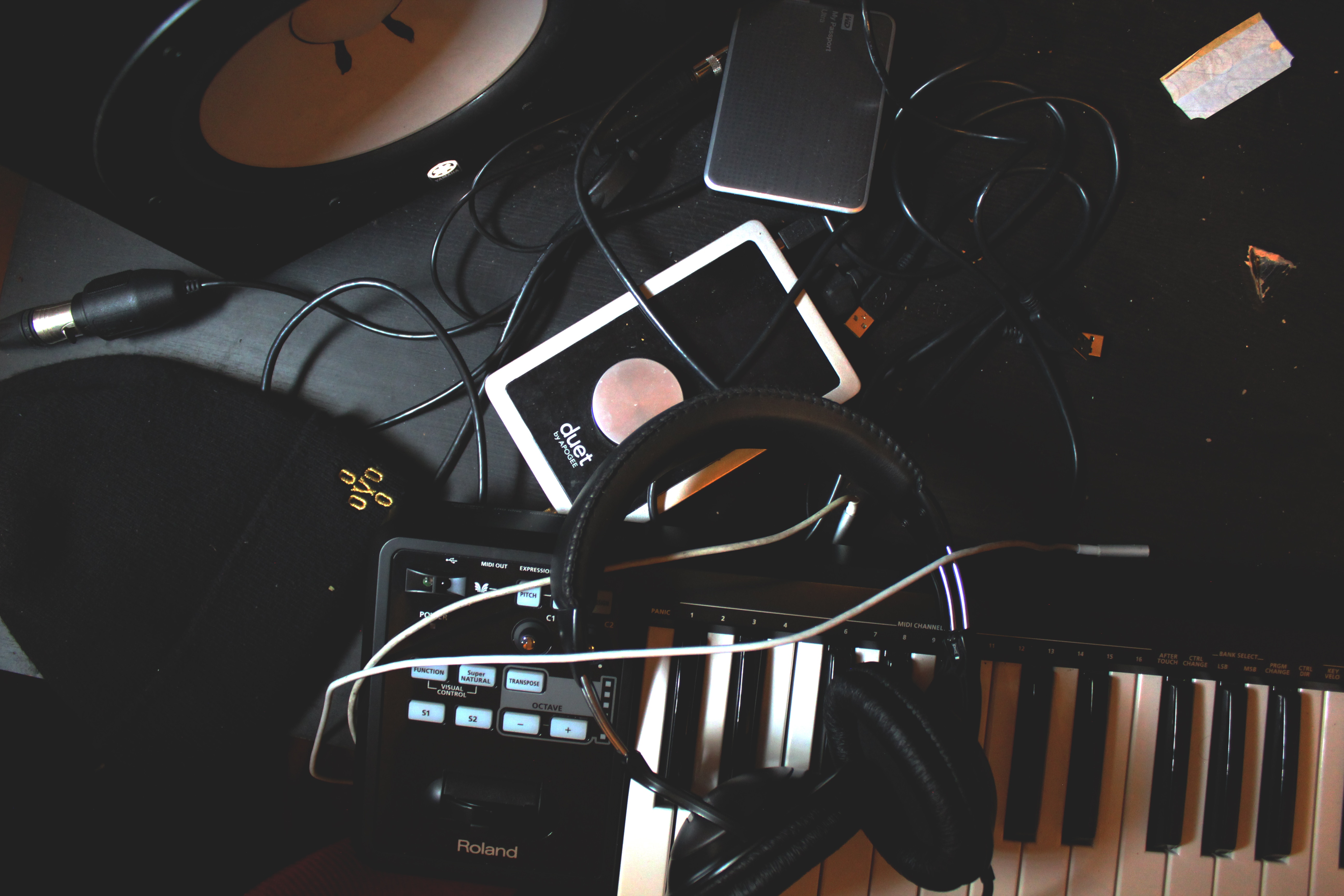 In the past, we have talked a lot about different audio file formats as there are so many for you to use. Each comes with its individual traits that make them either perfect for what you want to do with them – or renders them completely useless.

Today, we will have a look at why you might want to convert your FLAC files to MP3.

A good presentation impresses with more than just written content. Graphs, diagrams, graphics and even videos can provide additional visual aid. Furthermore, transition effects and other animations can bring a presentation to life when used properly and in moderation. But that’s not everything!

In addition to you talking, audio files such as music and sound effects, recordings and other clips can help you to get your point across! In this article, we explain how to insert an audio file to a presentation and how to solve most problems you may encounter!… Read the rest

There are several reasons of why you might need a good audio converter. Extracting audio from a video or turning a written text into audio are just two examples. Oftentimes, it’s simply because you have your music stored in a file format that your playing device or software does not recognize.

In these cases, you need a trusty audio converter that makes you you are getting exactly the file you need!… Read the rest

It’s common practice for reporters, journalists and interviewers to not only take notes, but to record auditory reminders as well. Speeches, press conferences, interviews or even the perfect formulation or thought that has to be quickly saved for the writing process that follows later – they all are best and most easily preserved by making a recording of the audio in question.

In this article, we want to talk about the benefits of producing auditory notes on top of hand-written ones and how Online-Convert.com… Read the rest

Do you know this feeling? You heard a great piece of music in a video and you are dying to put it onto your phone, MP3-Player or into iTunes.

Good thing that ripping the audio data from a video can be done within minutes!

In this tutorial, we tell you how to get music or other audio tracks from a video with ease and in no time!

For our tutorial, we decided to take a video from Videezy.com… Read the rest 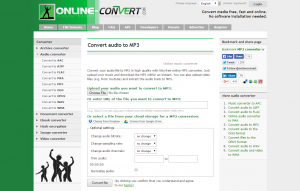 While there are very many file converters out there, finding the perfect one for you file conversion needs can at times prove to be a daunting task. There are many views as to what makes a great converter different from the rest and here is my two cents on the matter:

By offline, I mean the normal software programs that need to be installed on your computer before they can be used.… Read the rest

Do you remember tracker music?

Back in the 1980’s, a new and up to then pretty unique way to make music appeared. Using so-called music sequencer software, users of the Commodore Amiga were able to create music. The focus of this kind of music was mostly on creating soundtracks for video games.

Using Online-Convert.com you can now convert your tracker music into more modern and commonly supported music file formats! On the occasion of this newly added support, we decided to have a look at tracker music, the file formats associated with it, and how you can turn your tracker “songs” into MP3 or other audio formats.… Read the rest