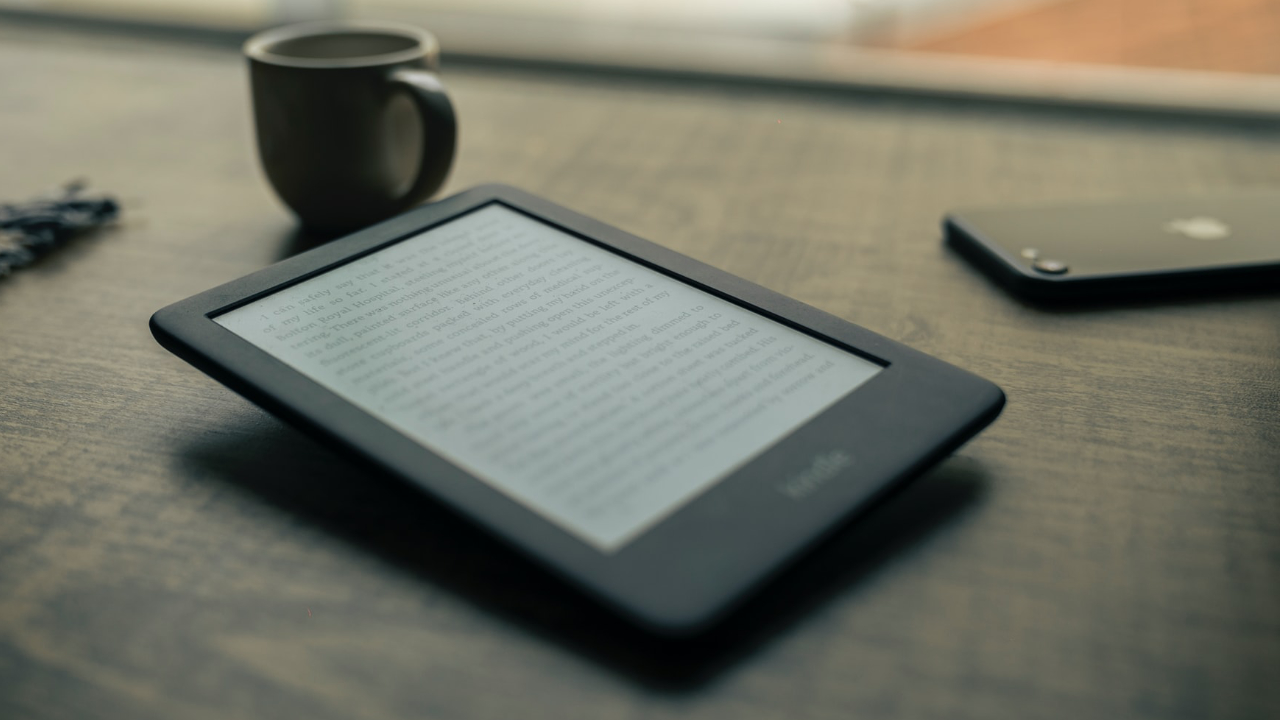 The Kindle is the perfect device for anyone who considers themselves a bibliophile. It enables you to have your book collection at hand and to read whenever and wherever you want. After trying out Kindle, even people who prefer to read books in their physical form come to realize the many advantages of reading e-books. Today we are talking about one of such advantages and learning more about Kindle settings.

Kindle offers many excellent features that allow you to continue reading your favorite book even at night when it is difficult to read without good lighting.… Read the rest

The emergence of ebook was revolutionary. It changed the way millions of avid readers enjoy books in unforeseen ways. It was also revolutionary for writers and publishers. Stephen King’s Riding the Bullet reached 500,000 copies sold in just 48 hours. Imagine that!

Seeing people reading eBooks while commuting and enjoying the sun in the parks became so common, we rarely think about how life-changing it was. People glued to all kinds of eReaders such as Kindle, Nook, Cybook, Kobo eReader, and of course iPads.… Read the rest