Skip to content Skip to main menu
Home › Image file conversion › Is a Phone Better Than a Digital Camera? 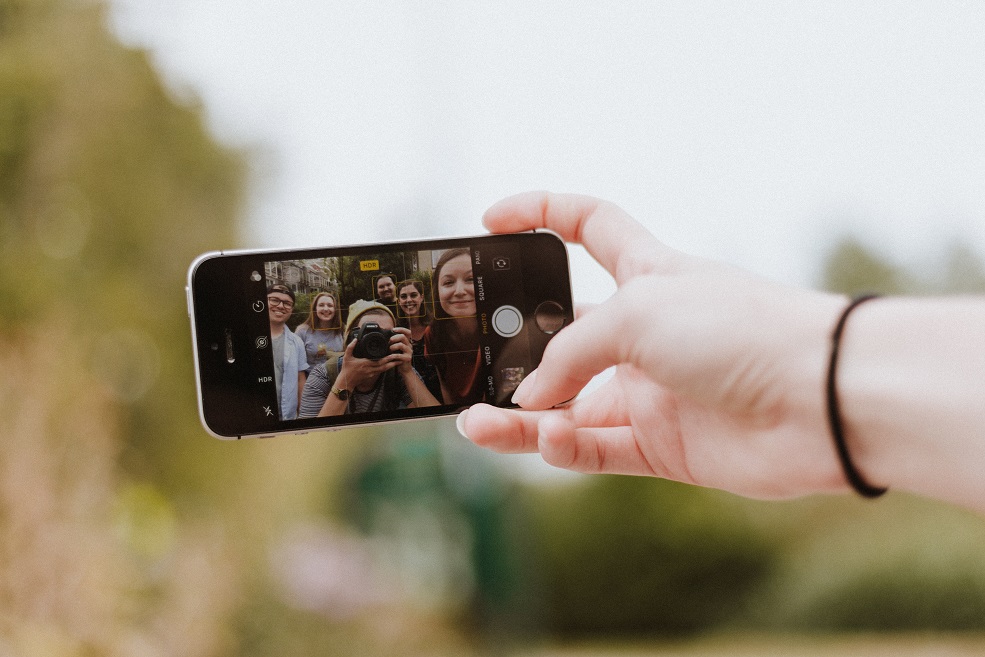 With every iteration of flagship smartphones, manufacturers never forget to brag about how the cameras on their new money-grabbers are so good.

It’s the same story after every launch. Fans drooling over sample images supposedly taken by the phones. Others post stunning images on their social media accounts claiming how their phones are taking photography to the next level. It’s like a weird tradition.

Is a Phone Better Than a Digital Camera?

The lens and image quality in today’s phone is outstanding. It’s so far above the potato-quality of early 2000 phones. Can they do better from digital cameras, though?

Some of you may still remember about the embarrassing Huawei P20 ad lie. In the ad, the male model is posing as if he’s taking a selfie with his girl.

Even though the image quality of photos taken by smartphones may never be better than the ones taken using DSLR, phones do have advantages over digital cameras.

One thing that a phone clearly has the advantage over cameras is its versatility. You always have the phone with you. Whenever something interesting happens, it’s ready to take pictures. With a digital camera, you need deliberation. You must bring it with you when you leave the house.

The second advantage is connectivity. Take a picture and, seconds later, it’s on your social media account gathering likes from your followers.

The next advantage is something that’s getting ridiculous traction recently – multiple lenses. People used to argue that a digital camera is superior due to the ability to change lenses. This new wave of multiple lenses, though, will throw that advantage away.

“What about saving in RAW?”

That too. Flagships such as the Pixel 3 have the ability to save images as RAW files – something that was exclusive to digital cameras in the past. This is huge. Now you can tinker with the photos that you took and apply whatever creative manipulation you want on the RAWs. From there, you can convert the RAW to whatever format you want.

Enough with the advantages. Let’s talk about the disadvantages of smartphones now.

Now, here’s the thing – under good light, it’s easy for smartphones to take pictures as good as a DSLR. However, things go south when little light is available. The bigger sensor on the DSLR or even Micro Four-Third (MFT) starts to show their advantage in such a case.

Another thing to consider is reliability. Pixel 2 and 3, for example, has some serious bugs when it comes to its camera. People are complaining that it fails to save photos or fail miserably when used from third-party apps. That’s not something you want when you’re about to immortalize an important event in your life. There are too many things crammed into smartphones these days so eventually, something has to give.

It depends on your needs. If you go birding, a DSLR with telephoto lenses is non-negotiable. If you shoot sports with fast action, a DSLR is irreplaceable too. It’s another story if all you need is to take pictures to put on Instagram or for 4×6 prints. A phone is a much better option for that.