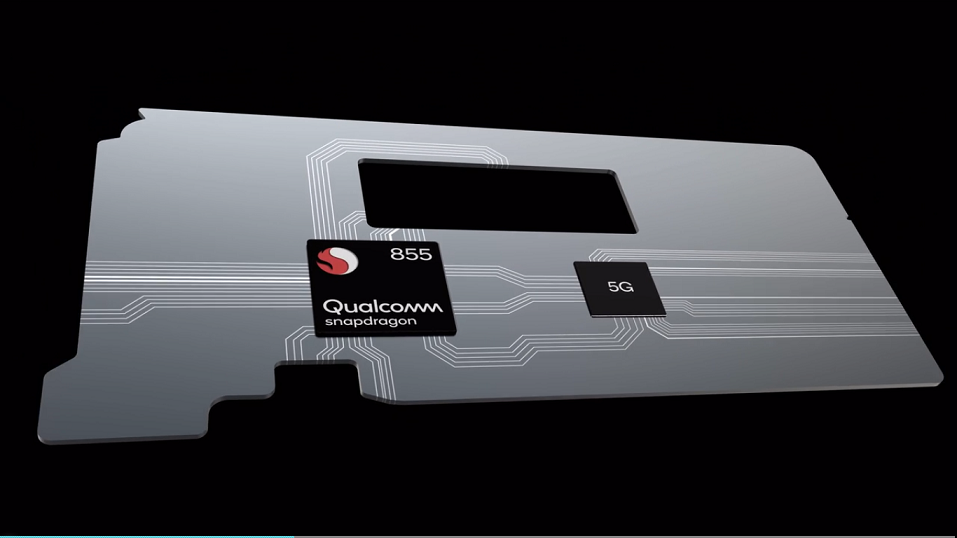 Last year, Apple introduced the HEIC file format, a raster image saved in the High Efficiency Image Format (HEIF). We have briefly discussed the facts, problems, and work around with HEIC format too. Fast forward one year, HEIC is still mostly limited to Apple’s environment, but that will soon change.

You see, there’s a new storm coming that will push HEIC harder to the world and its name is Snapdragon 855.

Early in December 2018, Qualcomm announced its new Snapdragon 855 chip. They were tightlipped about the details but generous enough to share one its key feature, which is the support for HEIC. That’s right, with support built into the hardware, snapping and processing HEIC images will be faster and easier.

Qualcomm’s senior marketing manager for camera and computer vision, P. J. Jacobowitz, said that when Qualcomm puts it in hardware, everyone is going to tap into it. He has a point right there. With Qualcomm being a top player in the mobile chip industry, one can say that HEIC adaptation will be pushed harder than ever before.

The Snapdragon 855 is Qualcomm’s high-end processor made for high-end Android phones. The first ones are coming in 2019 with Galaxy S10 being one of them.

While for the time being the adaptation will be mostly for high-end Androids, there’s hope for the technology to trickle down to mid-level smartphones in the future. This means millions of Android users will be using, processing, and sharing HEIC image files in the near future. And they will be doing it in a much more sophisticated way than iPhone users have been doing.

So, how good is the Qualcomm’s advanced image processing capabilities?

With the Snapdragon 855 in their phones, users can add “depth map” to 4K videos at 60fps. The “depth map” stores info of how far away objects in a scene are from the camera. Trying to do this with software alone is next to impossible without consuming a lot of resources.

In addition, the Snapdragon 855 can also stabilize video electronically. You won’t need to carry around a phone gimbal when you’re on vacation. The 855 is going to be big for AR and VR devices too as this processor can monitor a scene so the device knows how it’s moving around.