Skip to content Skip to main menu
Home › Image file conversion › Flat Images? Here’s What You Can Do 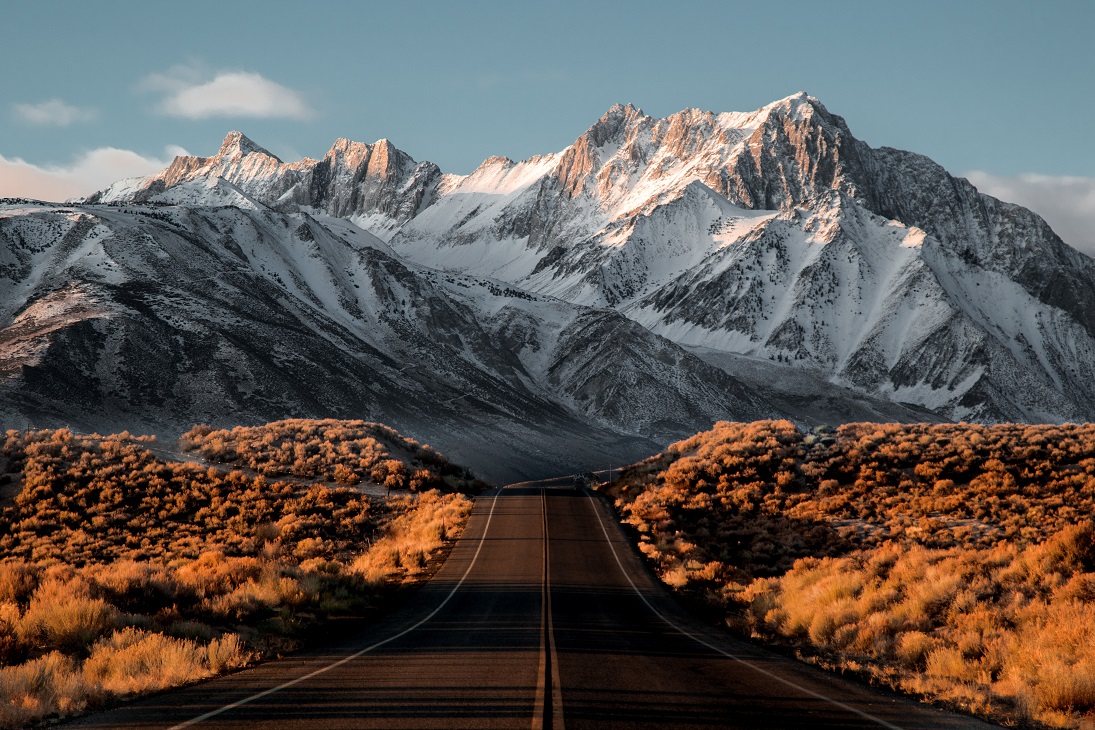 Photographs are 2D. They are supposed to be flat. However, many photographers don’t like it when the images they took look flat. Weird, huh?

“But what makes a picture look flat?”

Increasing the saturation brings you a vivid landscape photo that pops, but it cannot do so on its own. You need to bring the contrast up too.

Increase the contrast and saturation between 7-10% and see if it improves your image. Things can look a bit fake when you increase them too much so don’t go overboard with this.

Bring Out the Shadows and Lights

Interweaving lights and shadows makes an image look alive.  This is why photos taken on cloudy days tend to be flatter than the ones taken when the sun is out. With clouds over your head, everything is uniformly lit. There’s no contrast and no shadows to give depth to the subjects.

Use shallow depth of field

When using a shallow depth of field you are mimicking how the human eyes work. When we focus on the foreground subject, the background looks blurry. Use a larger aperture than you usually do so that not everything is in focus. Remember these two rules:

Focus on one important subject and zoom in. Blur the supporting subjects so that the main subject stands out. Isolating the subject will bring the third dimension into your images.

Well, almost. Since the first two steps are done in post, you should always shoot RAW! It’s a lot easier to manipulate an image when it contains tons of information to work with. A compressed JPEG image has lost too much important color information. If you start with a RAW image, you have more leeway during the post-processing. Once you’re done editing, feel free to save the images to JPEG or whatever format of your choice.