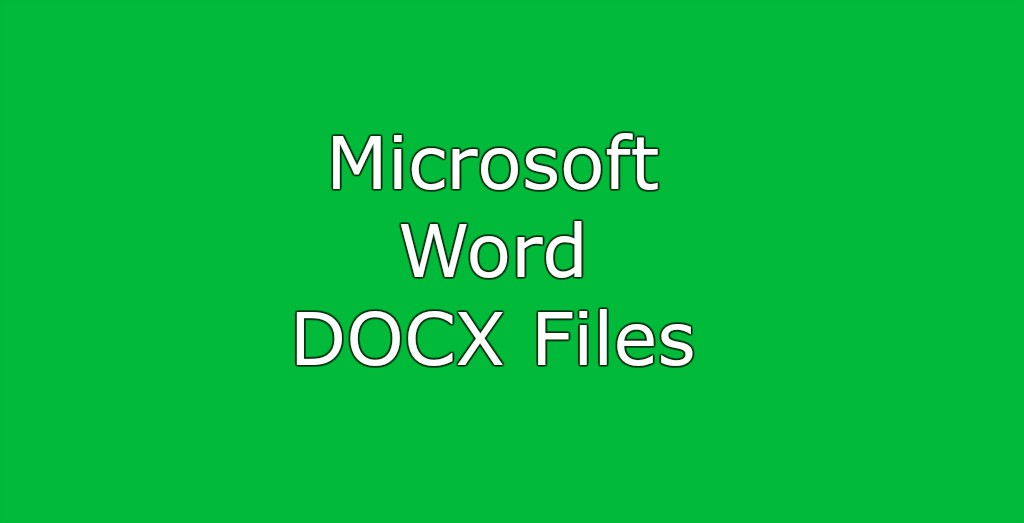 One of the most used programs for people who want to write and share documents is Microsoft Word. The DOCX files are part of the format Microsoft Word has been using since they updated their Office Suite back in 2007. Before that, the formats were simply DOC. So why is there an extra X in the new version of Word? What does it stands for? More importantly, how are DOCX files different than DOC files in Word? And which one of the two should you use? Are DOCX files safer and better? Or is the older DOC file format the better choice?

The Extra X In DOC Files

The extra X found in the DOC files is part of the new Office Open XML standard. That is what the X actually stands for. While both Word files are comparatively open, the DOCX is far more efficient. The reason for that is because DOCX is able to create smaller docs and they are also less likely to be corrupted. Some may not know that DOC files have been in used by Microsoft Word for more than 30 years already. Back then, the Word version was used on MS-DOS. As the years have gone by, Microsoft has continued to make the Word and Office much better, safer and easier for people.

The DOC format rose in popularity because it was able to work with many other products, including the competition. That helped Microsoft keep the hold it has had on other similar products such as WordPerfect, from Corel. Once the DOC file format was incorporated into free and paid word processing programs from numerous other companies, it made it easier to use. It also allowed those that used it, to save their files in the DOC format, if needed just in case.

In the early part of the 2000s, Microsoft was under a lot of pressure from competition which was growing. The pressure came from open-source and free Open Office products. Also, from the ODF Open Document Format which was competing with Word. It was then that Microsoft began to push for more broader and open standards. Once that happened, the end result was the beginning of DOCX file format being developed and used.

Which Of The Two Should You Use?

If you have a choice between using the DOC or DOCX file format, then the latter is the better selection. DOCX produces greater results in almost every situation. The DOCX formats are smaller files. That makes them far easier to share, read and transfer. Plus, since the Office Open XML standard is open nature, it can be read by mostly all of the word processing tools out there. This includes the highly used Google Docs. Microsoft learned from the bad decision Sony made with Betamax. Sony’s refusal to be more open and share their format, made it impossible for the competition. But in the long run, they lost the war to VHS and it made Betamax obsolete

Keep in mind that if you have any type of files you need converted, you can do so here on Online Convert. Take advantage of our easy to use and Free online file converter tool. Not only can you convert any Document files, but you can convert many other types of file formats. This includes audio, video and image conversion, among several others.