Skip to content Skip to main menu
Home › Mobile file conversion › WhatsApp vs. Telegram – Which Messenger App To Use 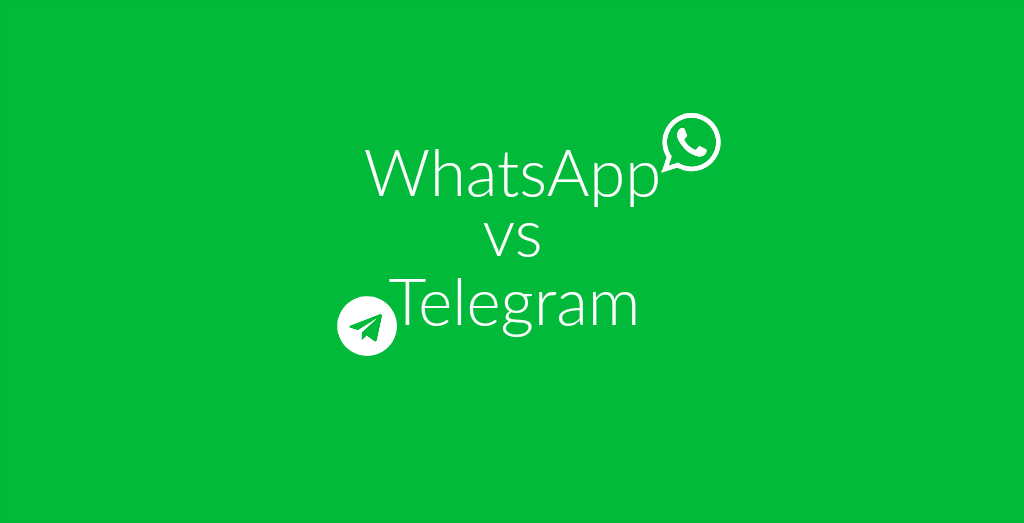 Instant messaging is, slowly, replacing not only calls and e-mails, but also the native text massaging ability of modern phones. And the choice you have nowadays is huge. Next to the top messengers provided, there are many apps that allow you to send messages to anyone that has the app installed as well and shared their contact data with you.

Excluding the messenger from Facebook, there are two big messenger apps, that compete for the user’s attention: WhatsApp & Telegram.

But which is the better app? Or rather: which app is better suited for YOU? We will compare them and help with the decision which one to use! 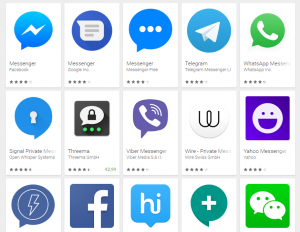 WhatsApp is still the uncrowned king of messenger apps, but that hasn’t saved it from being heavily criticized over the past years. It’s popularity sparked mostly due to the easy handling and by February 2016, WhatsApp announced that cracked the milestone of 1 Million users.

What concerns people the most about WhatsApp was when Facebook acquired the app for a high number of 16 Billion dollars. Since then, many users fear what happens with their contact data and the images and videos sent over the messenger.

Thus, the alternatives to this service had been on the rise. We will, in particular, have a look at the messenger that’s maybe its biggest rival: Telegram.

Following is an overview of some of the most important information about each messenger.

Concerns About The Messengers

As previously stated, WhatsApp is heavily criticized, especially after Facebook bought the service. The safety of personal data like contacts and phone numbers, images and other information from the messages is one of the main concerns. Data can be freely transferred from WhatsApp to Facebook and there had been many claims that these data are sold by Facebook to several third-party advertisers.

Telegram, however, isn’t free of criticism either. One target is the encryption, which is not open but proprietary. Furthermore, it is not really clear where the headquarter of Telegram really is, giving a maybe mysterious but also fishy touch to the messenger service.

Which One Should I Use?

If you want to…

To sum it up, Telegram is the far more feature-rich messenger with a great support for file-sharing. WhatsApp, on the other hand, has a far bigger user base and the ability of issuing calls.

Thus, if you like your messenger being versatile and use it for file sharing, you could choose Telegram. However, if you want to stay connected with the majority of your friends and be able to not only message, but also call them, WhatsApp should be your messenger of choice.