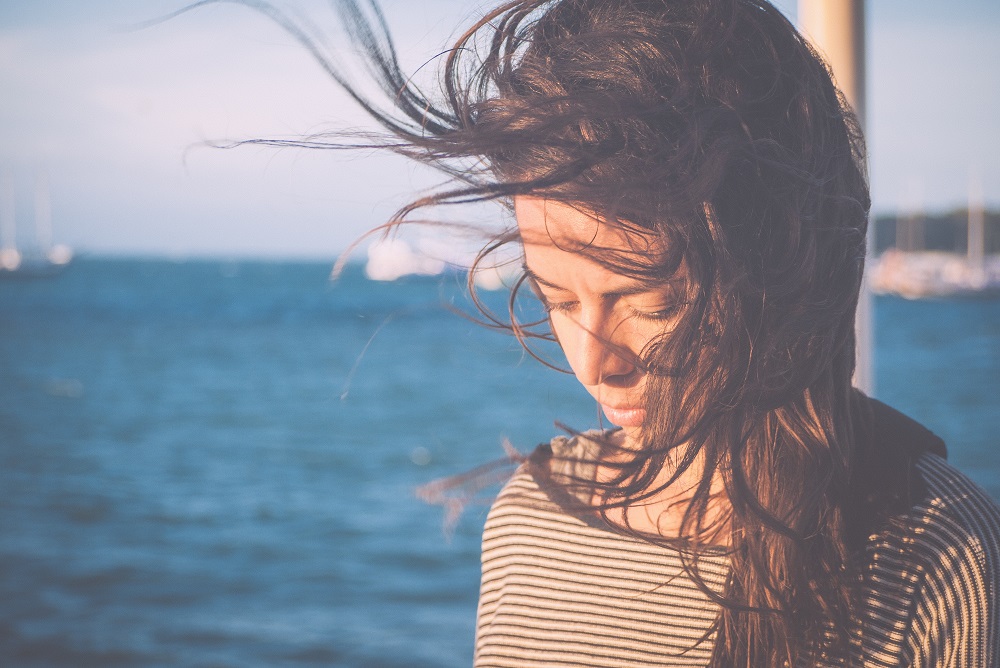 Don’t you just hate it when Mother Nature won’t stop howling while you’re shooting video outdoors? You’re out there in the park with your family and all the camera picks up are just the rumbling of the wind. Facetiming and Skyping anyone on a windy day is no fun also. The wind makes your words unintelligible and it’s just frustrating.

Since we have no means to tell Mother Nature to stop what she’s doing, let’s just focus on the stuff that we can do. It turns out that you can do quite many things to make sure your video has crisp audio even when Mother Nature is not being in the mood.

#1. Use a Lavalier Microphone

Also known as a lav mic, lapel mic, body mic, or collar mic, a lavalier microphone is the most cost-effective measure for preventing wind noise in videos when you shoot outdoors. It’s lightweight and non-intrusive. You need to pair it with a Fuzzy Topper Windscreen which can reduce noise from winds up to 15mph. 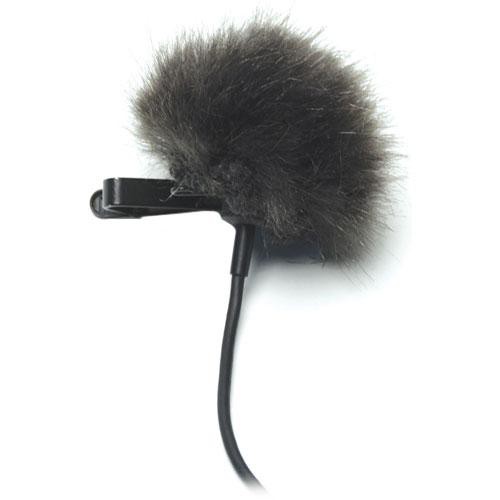 Many YouTubers go with this option and plug it into their smartphones. It works quite well. Your YouTube videos will sound great without all the hissing and fussing.

A Lav mic is omnidirectional; It picks up sound from all direction. If you’re shooting video in the crowd, it will also pick up people’s conversation and such. That could be an upside or a downside depending on your situation.

Getting a headset mic is another great idea to overcome the wind noise when shooting on windy days. The mic on such headset is directional, so it picks up sound mostly from where you point it at. As long as you keep the mic pointing at your mouth, you can be sure the wind noise won’t be noticeable in the end result.

Sportscasters often use this type of microphone. The ones they’re using, however, are professional-grade mics. You don’t need to spend that much when you’re just making videos for your YouTube channel. Pick something in the middle and you’re all set.

Many people digress at the idea of adding the voice on post-processing. They say it doesn’t sound “live” at all. Unfortunately, this could be your only option when all else fails.

Adding sound in post is especially handy when you’re reviewing stuff outdoor. You can just say what you need to say during the filming and use it as a reference. In post, mute the video and record your voice by referring to the initial audio you’ve recorded.

OK, that’s all for our short tips on how to film sound on windy days. We sure hope this will help you out the next time you need to go out and take videos. Outdoor filming does take a lot of patience. If you could wait until the wind settles down, that would be the best. However, if time is not on your side, then the three tips above should give you a good result.