Skip to content Skip to main menu
Home › Uncategorized › Online Translators: The Top 3 You Should Use 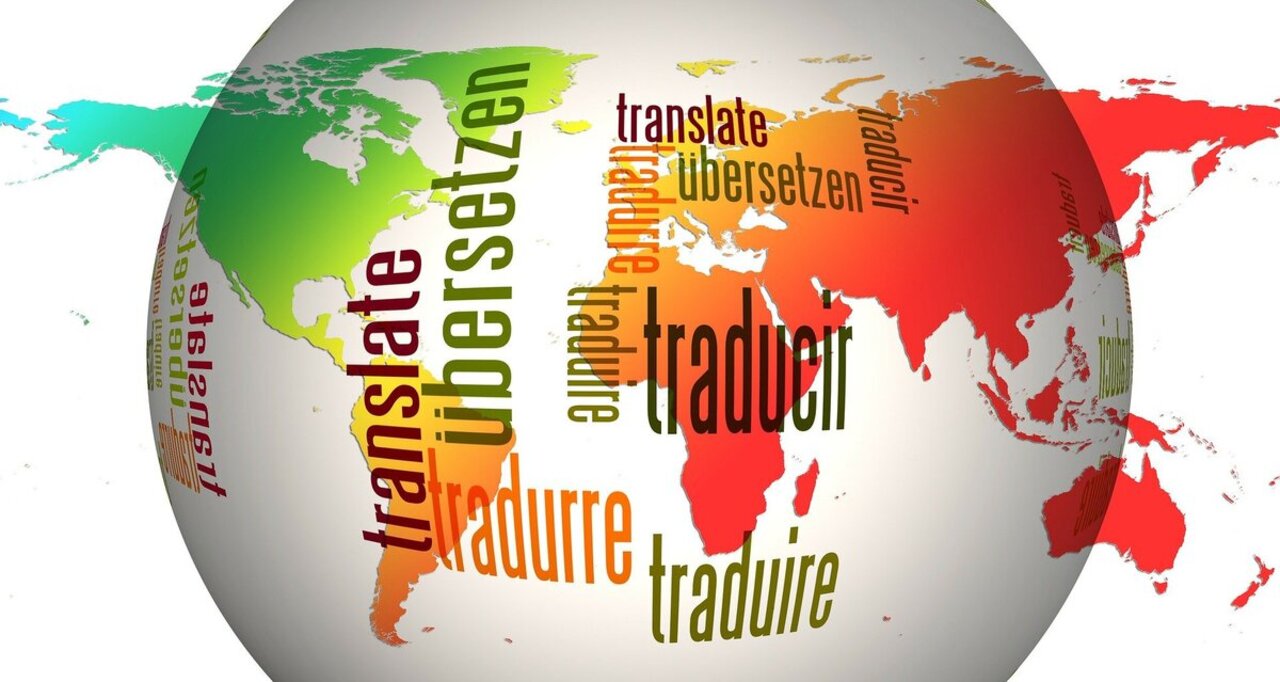 In a situation where a text, document, or even a website needs to be urgently translated, we often resort to online translators. The top 3 online translators we present to you today are perfect for quickly translating words, texts, or document files into another language.

Some of them offer additional features that make them even better. When you find the best translator for your needs – bookmark it. That way, you will always have it on hand when you need it.

Find out more about each of our favorite online translators below.

Google Translate is probably one of the most popular online translation services. Did you know that it provides over 100 languages? Truly impressive.

According to Wikipedia: “As of May 2022, Google Translate supports 133 languages at various levels, and as of April 2016, claimed over 500 million total users, with more than 100 billion words translated daily, after the company stated in May 2013 that it served over 200 million people daily.”

Apart from having more languages in total than any other online translator, this translator also has a few more available languages for offline use. Since not every single language runs with every feature, here you can check which features work with each language.

Other Features of Google Translate

When you search for online translators Google’s translation website will conveniently pop up above your search results. There is no need to open another website. For short texts, this is the ideal solution. Just enter your text and it will be translated in an instant! The word that you highlight in the input text box shows definitions, example sentences, and translation information.

When dealing with a lengthy amount of text to translate, the Google Translate website is a far better option. It can help you with longer texts, difficult pronunciations, and uploaded documents. You can choose your input method from handwriting or keyboard options. Other features of this popular translator include: translating by voice, as well as saving, listening to, sharing, or copying the translated text.

The Android and the iOS app can: translate text, real-time speech, images, web pages, and even real-time video for some languages. The developers can use an API to build their own translation tools.

If you believe the translation is incorrect – why not suggest an edit? Yes, that is also possible.

2. DeepL Translator – One of the Online Translators With the Best Translation Accuracy

If you have not heard of the DeepL Translator yet, it is time to discover this fantastic tool! What is so interesting about it? It comes with its own definitions and automatic sentence completion options.

At the moment, you can choose from 26 languages. When you receive the translation, just double-click on a word for more details. Another great thing about DeepL – its application is available for almost all operating systems.

When translating, you can select a word and take a look at the detailed word definition that shows at the bottom of the page. As in Google Translate, you can click and listen to how a particular word or the whole text sounds.

When you select the word in the translation, you will see a dropdown box with even more options and examples of the word being used in both the input and output languages. This is a useful feature if you are for example trying to learn the language you are translating into.

DeepL is not called “the world’s most accurate translator” for nothing. According to the creators, it is over 3x more accurate than their closest competitors. Millions use it on daily bases because it can translate texts and full document files accurately and instantly. Be sure to try it out if you want to see some impressive results.

Tip: Keep in mind that the free version includes: limited text translation, 3 file translations per month (not editable), upload files up to 5 MB in size, and 1 glossary with up to 10 entries. If your translation needs are more significant, a 30-day free trial is available.

DeepL offers a desktop app for Windows and macOS, and also has apps for iOS and Android.

The third place on our list of the best online translators is occupied by another translation giant – Bing. This translator uses Microsoft Translator.

So, what sets it apart from the others? It is actually similar to Google Translate. For example, they are both identical when it comes to giving full translation assistance to popular languages.

Bing Translator supports over 60 languages. If your microphone is enabled, you can speak the text you want to be translated. However, you can use real-time speech translation only for Arabic, Mandarin Chinese, French, German, Russian, and Spanish.

Bing offers the translation of the majority of languages in offline mode (Google offers only 50% of its total count). You can also select your input language or have the site automatically detect it as you type.

Bing is offering you a translation tool that can be used in your browser or mobile browser, Windows, iOS, Android apps, and apps for Apple Watch and Android. Bing Translator can be blended with other Microsoft applications using the Bing Translator API.

The browser versions can translate only text and web pages, while the Bing Translator apps can work with images, text, and real-time speech.

It is so easy to get used to Google Translate. It works quickly, it can read the translation aloud, it can identify languages automatically, and it supports a huge number of them. No wonder it ranks first on our list. When it comes to functionality, Bing is fairly similar.

You can not go wrong with choosing DeepL Translator either. Most people find DeepL’s translations to be slightly more accurate and natural-sounding. Especially for European languages.

Among the options offered here are the best services for automatic translation of content. Whichever of these free online translators you choose, they will help you significantly to interpret another language.