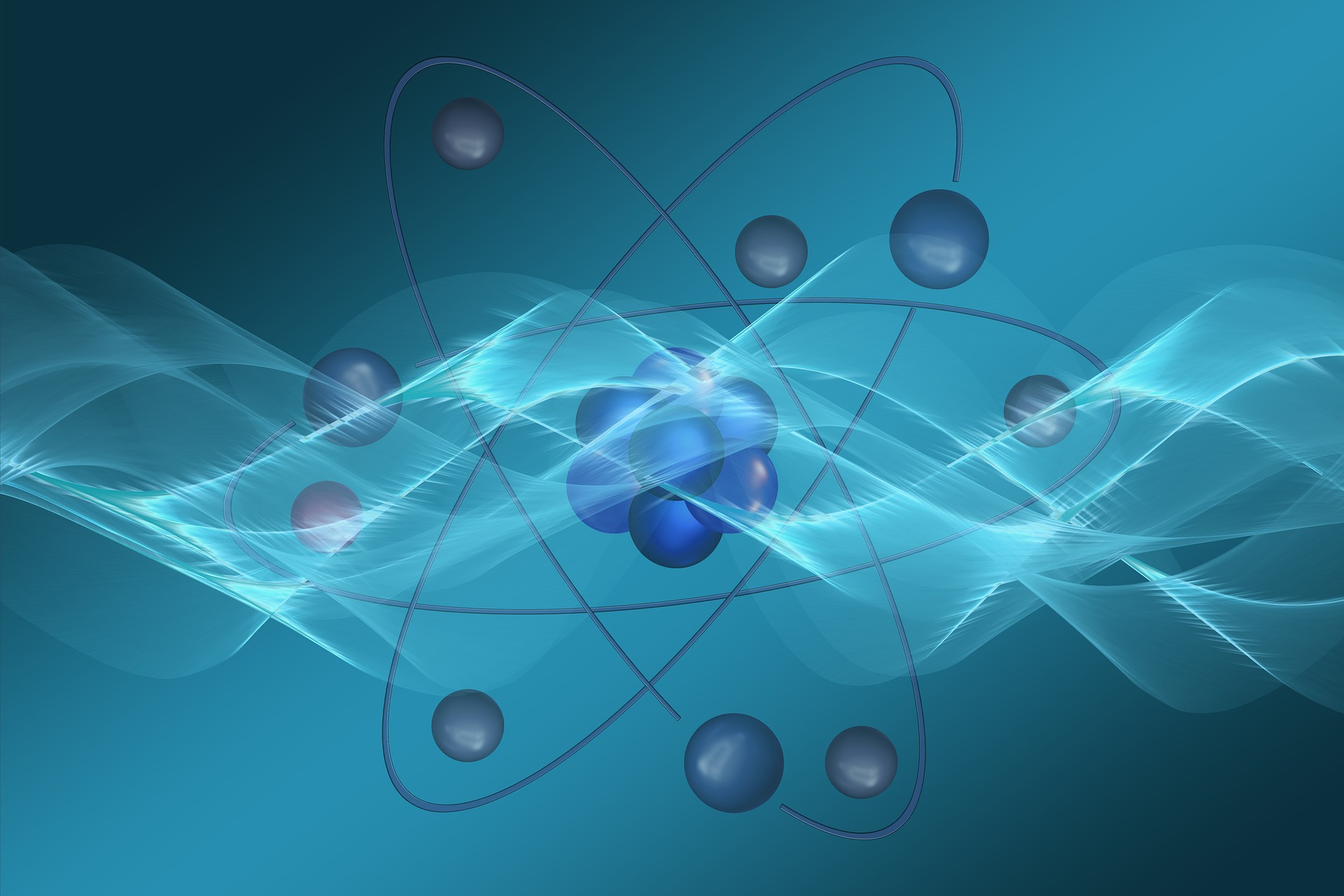 #1. Quantum computers were proposed by the famous physicist Richard Feynman in his 1982 work “Simulating physics with computers”. He argued that to simulate the world of atoms, the normal “classical” computers will not be sufficient.… Read the rest